your dream office will come to life

Over the years, Roger Molyneux has built the reputation of Office Options as a supplier of high quality office furniture – delivered on time and within budget.

What’s more, our Office Options services include installation, project management and layout planning and design, in collaboration with various designers. The company has designed bespoke reception desks and boardroom tables, as well as storage units and tech tables. 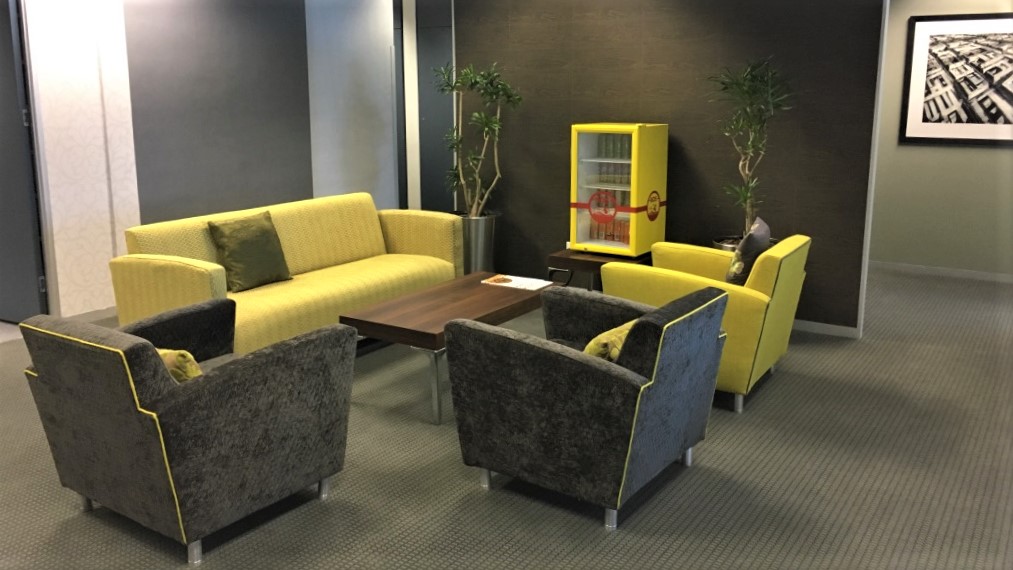 He began his career in the Office Furniture industry in 1982 in Port Elizabeth, He was appointed Branch Manager of Anglo Dutch Office Furniture with a sales area of the Eastern Cape from George to East London.

In 1986, Roger transferred to Head Office in Johannesburg to become an Account Manager in the Projects Division. His most important client was Standard Bank.
Two years later, he transferred to the Anglo Dutch Seating Division where he became Brand Manager and helped oversee the Stoll-Giroflex seating production line. They supplied this seating to SA Reserve Bank, Standard Bank, Armscor Group, Nampak and many other major corporations.

Roger then transferred to Cape Town in 1989 to take up the position of Branch and Projects Manager, with the key accounts Standard Bank Head Office, Safmarine Head Office and Boland Bank.

In 1996, Roger seized the opportunity to purchase Office Options and was able to take the Stannic, Standard Bank, Safmarine and Southern Life corporate accounts with him. He was able to offer comparable products, at better pricing and delivery lead time.s 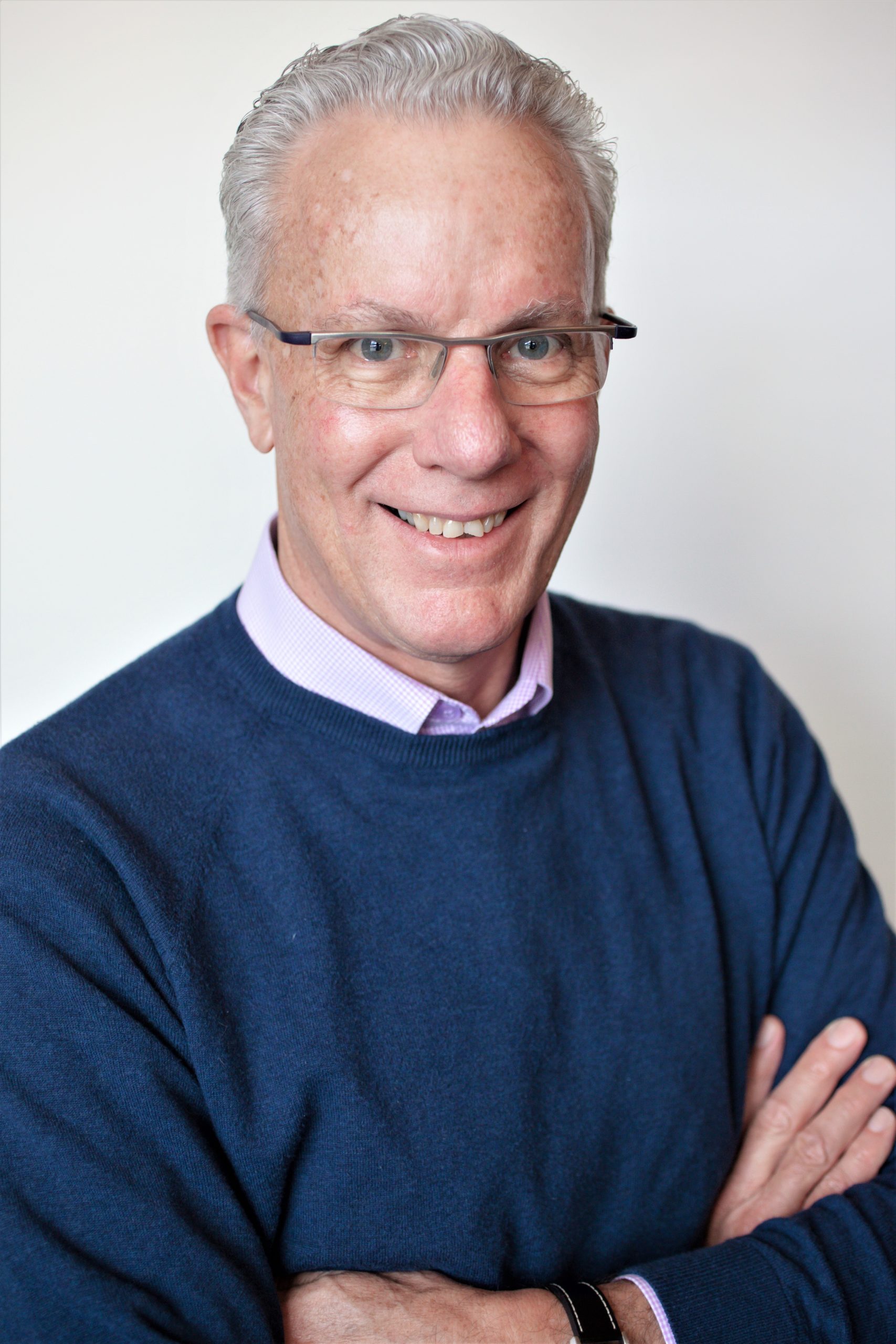 “I believe that every office design is personal. The connection we have with our clients determines how the projects will look at the end of the process. A priority is to understand our clients and partner with them, and become part of their team. Their dream is our dream.”

To find out more about Roger Molyneux, please visit his LinkedIn profile. Click on the icon below.